Involved as a plaintiff in a harassment case and need money now?

The term harassment, sometimes referred to as “bullying”, covers a broad range of 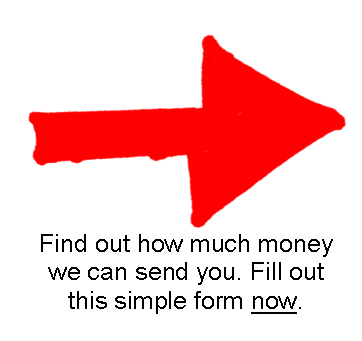 offensive, aggressive, unwanted behaviors intended to aggravate, and in most cases belittle an individual.  Are you a victim of harassment with a pending settlement case?  Do you need a cash advance now?  Interstate Lawsuit Funding can provide a lawsuit cash advance to individuals at the center of harassment cases.

Harassment cases often arise in schools or in the workplace and can usually be identified as one of the following types:

At Interstate Lawsuit Funding, we understand the difficulty of going through a harassment case and the life adjustments that might have to be made while in the process. Harassment can happen at any time to anyone.

In New York State, there were allegations of anti-Semitic harassment at a public school district. In Miami, Florida, there was a harassment scandal involving NFL Miami Dolphins players, evidence that workplace bullying can take place in any industry.  In New York City, a judge refused to dismiss a harassment case against a man who made threatening phone calls to another individual.  His messages were considered “abusive, annoying, and threatening”.

Do you have a pending settlement?  Are you out of work due to workplace harassment?  If you need $1,000, $2,000 or even $5,000 right now, our law professionals can get you the litigation funding you need before your final settlement.

Get the financial assistance you need.  We provide funding for harassment cases in the following states:

Our professional staff will work diligently to ensure your pre-settlement loan is expedited so you can use your money as soon as possible.  Once your application has been accepted and processed you will receive a certified check via postal mail.  If, for some reason, your case is not won and you do not receive your final settlement, you owe nothing back to Interstate Lawsuit Funding.  We only get paid back when you have received your final settlement.

If you have a pending harassment case settlement, let Interstate Lawsuit Funding assist.  There is no risk and no credit check.  All case funding is based solely upon the merit of your case.  Get the funding you need by filling out the 30-second application.