In the United States, employees are protected against discrimination by federal law.  In 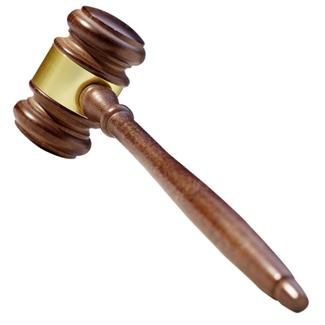 Get cash now before your discrimination suit settles. Click here to fill out our simple 30-Second Application to find out how much money we can send you.

Detroit, Michigan a federal court awarded a large settlement to Ali Aboubaker, a Muslim-American at the center of an employment discrimination case.  Prior to being fired, the 56-year-old maintenance worker claimed that he was passed over for promotions and eventually fired due to his religious an ethnic background.

Discrimination in the workplace is grounds to file a personal injury claim. Before winning his $1.1 million lawsuit, Aboubaker lost everything, including his family and his house.  There are specific laws laid out by the U.S. Equal Employment Opportunity Commission (EEOC) that prevents employers from getting away with discriminatory behavior.

In most cases of workplace discrimination, the victim is out of work while going through the litigation process.  This can be financially and emotionally stressful, but with a pre-settlement loan, the financial burden can be eased.  If you have been a victim of workplace discrimination and have a pending case, Interstate Lawsuit Funding can provide a lawsuit loan cash advance of up to $5,000 while you wait for your final settlement.

Qualifying for a lawsuit loan is based solely upon the merits you case, so there is no credit check or proof of income to apply. Get started by filling out the 30-second application.